[Comments received on this post and on a related email are posted at the end.]

For the first time, a visitor to the South End Bikeway Connector site can get a clear picture of the entire route and layout from the trailhead at Old S. Pearl St. to the Albany Riverfront Park at the Slater/Dutch Apple anchorages. 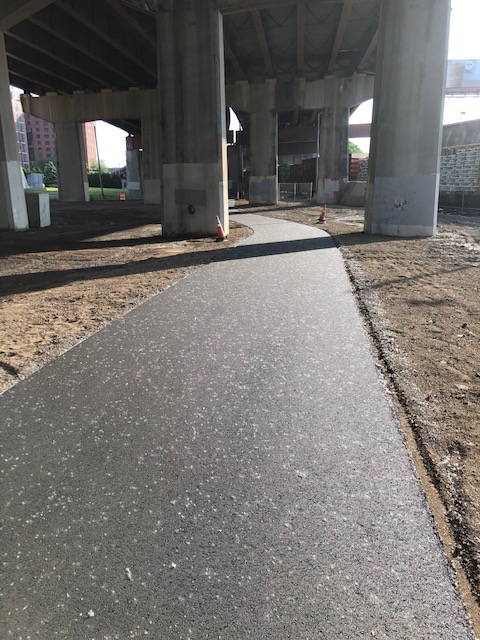 For site photos and a complete route description, follow these links: