Recently, people on bicycles have “paid the price” for not obeying simple “rules of the road” (or even using common sense). This was compounded by people in cars doing the same dumb things.

Case 1 – On 7/23/17, a rider apparently blasted down the very steep Wilson St. in Albany, through the stop sign, and smack into the side of a Capital District Transportation Authority bus. Wilson St. is one block north of the Palace Theater at Clinton Ave. and intersects S. Pearl St. where there is a bus stop. It is a hill so steep that one would be well advised to walk his bicycle down it.

The 42-year old rider died instantly. Regardless of one’s attitude about helmets, the rider chose not to wear one.

Sadly, the Times Union report also noted, “the bus driver was  …. could be seen crying as she got into a car.” See: http://www.timesunion.com/7dayarchive/article/Albany-police-on-scene-at-bicycle-vs-bus-accident-11307576.php#photo-13283511

Case 2 – On 11/18/17, a 24-year old bicyclist rode through stop sign in Queensbury and plowed into a car – the rider damaged the car, suffered non-life threatening injuries, and ended up with traffic tickets.

So here, to save a second on two (or through plain obliviousness/stupid), we have a person on a bicycle hurting himself, probably ruining his bicycle, getting a ticket, and probably scaring the person in the car out of her wits and then having to get her car repaired.

Case 3 – On 11/14/17 in Queensbury a driver from Gansevoort crashed into cyclist Anthony J. Larmon, 29, of Queensbury who then went to the Glens Falls Hospital ER for non-life threatening injuries. Warren County sheriff’s deputies ticketed Kristopher T. Demars, 46, of Gansevoort. Demars pulled on to Route 9 from a parking lot near Firestone Auto Care without stopping for a flashing red traffic signal. Deputies did not provide the specific charge.

Filed under Activisim, Death on the Road, Traffic Law

We need your help to make our state a safer place to ride.

While New York State already has a safe passing law, it is ambiguous and is not easy to enforce. Each person in a motor vehicle can interpret “safe distance” in his or her own way. 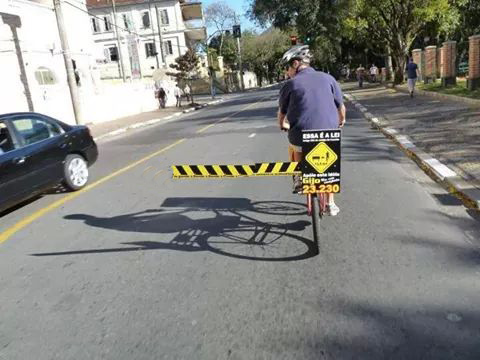 In order to resolve this issue and make our roads safer and consistent with many other states, New York State needs to require a minimum safe passing distance of at least 3 feet. This means that every person driving a motor-vehicle must pass people on bicycles by giving them at least 3 feet of space.

There’s no reason this shouldn’t be part of the existing law and we need your help to make it a reality. Please take a moment to email your legislators. Tell them that you support the implementing a 3-foot safe passing law because it means safer roads and streets for our friends, families, and communities. 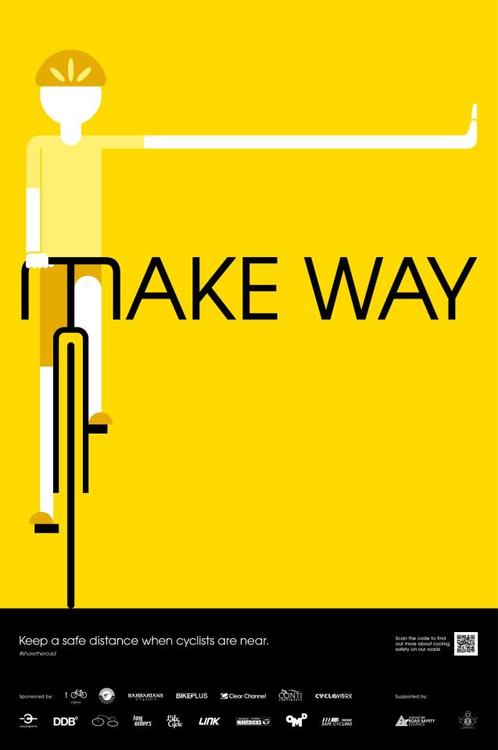