Please attend the annual and national Ride of Silence on this Wednesday, May 20. Your participation honors cyclists killed or injured in collisions with automobiles. Our silence during the ride promotes safety awareness and mutual respect on the road. We will visit the ghost bike sites in the City of Albany and Colonie.

Anyone with a bicycle and helmet is welcome to this slow-pace and quiet ride. If you prefer not to ride, please meet at Diva De Loayza’s site at the corner of Western Ave., Homestead, and University Place (near Sunoco station, the Uncommon Grounds plaza, and All Saints RC Church). 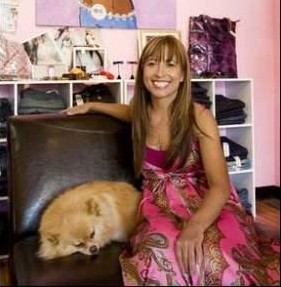 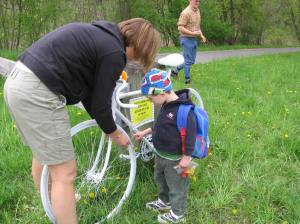 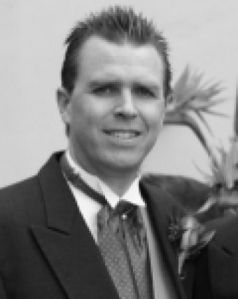 Filed under Activism, Ride of Silence

Tagged as advocacy, drunks and cyclists