Toward Better Connections in Troy

An enthusiastic audience came to the interesting Tech Valley Center of Gravity facility to learn all about the big plans to build new bicycle routes and to connect up those that already exist.

The City of Troy, the Capital District Transportation Committee, and Parks & Trails NY held a public meeting on 11/8/17 to give an overview of the “Troy Trail Connections Plan.”  Mayor Madden opened the meeting with a statement of commitment by the city to move forward as rapidly as possible to make Troy a bike-able city.  The project director from CDTC wisely provided a brief overview of the nature of her organization and its mission in Albany, Rensselaer, Saratoga and Schenectady counties – something that is a mystery to many.   We then got down to business with a presentation by the Executive Director and Project Leader from PTNY.

Those who were on this Fall’s Collar City Ramble will recall the “pop up” bicycle facilities planned and installed by PTNY and the city.  (We should also recall he Mayor and Mrs. Madden road the Ramble – a good example for other local officials.) 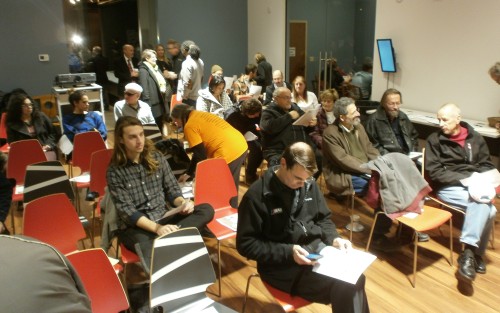 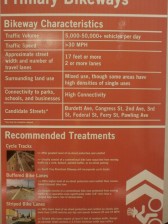