Sunday, August 14 – Start: 9:00 am – Return: 4:00 pm – This year’s tour will begin at Hudson Crossing Park near Lock 5 just north of Schuylerville. It will then proceed through villages and countryside to Saratoga National Historical Park, with stops at selected significant historical landmarks related to the 1777 Revolutionary War campaign. Expert historians at each stop will introduce cyclists to local historical events that led to the Battles of Saratoga and changed the course of the war and our nation’s destiny.

Riders may return via the Caldwell Belle on the Hudson River or simply bicycle back to the start. 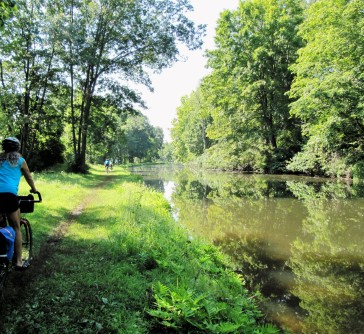 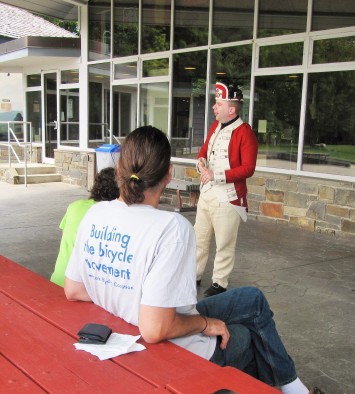 Tagged as Comings and Goings